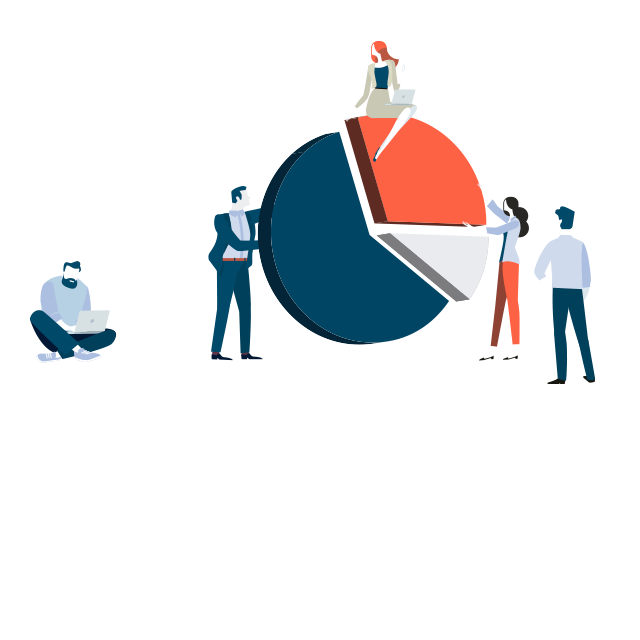 Akeron develops solutions for complex vertical processes mainly in the area of variable compensation and contract management and therefore creating an innovative approach in the redevelopment of the closing process.

Over the years our competence has matured in theme of Variable Compensation and has led
to the development of Akeron TP, Akeron IC 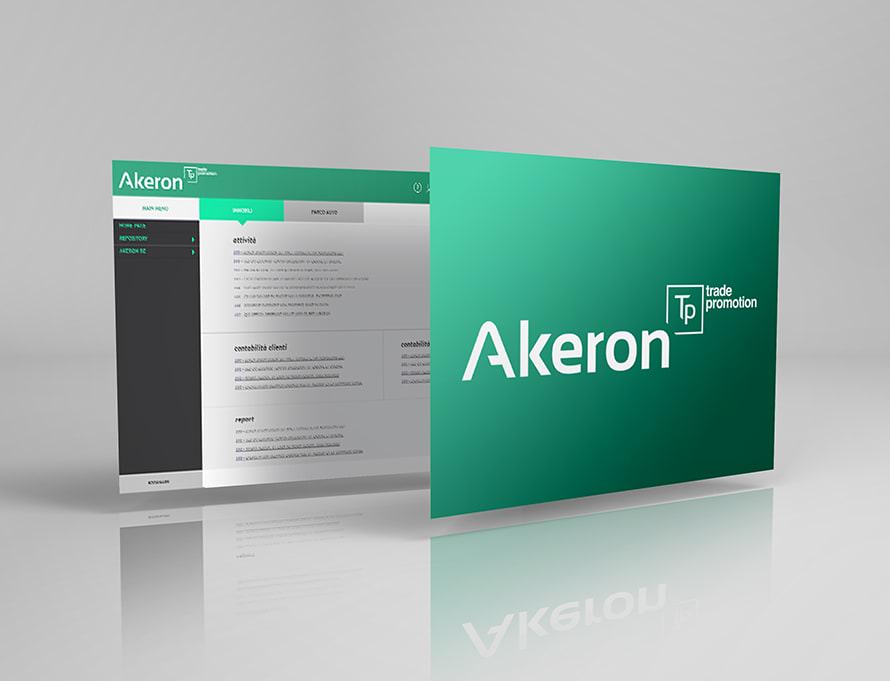 The software for managing and controlling promotion contracts.
Akeron TP is the software that manages and controls sales/purchase contracts with a focus on “off-invoice” discounts and premiums

FIND OUT MORE on TP 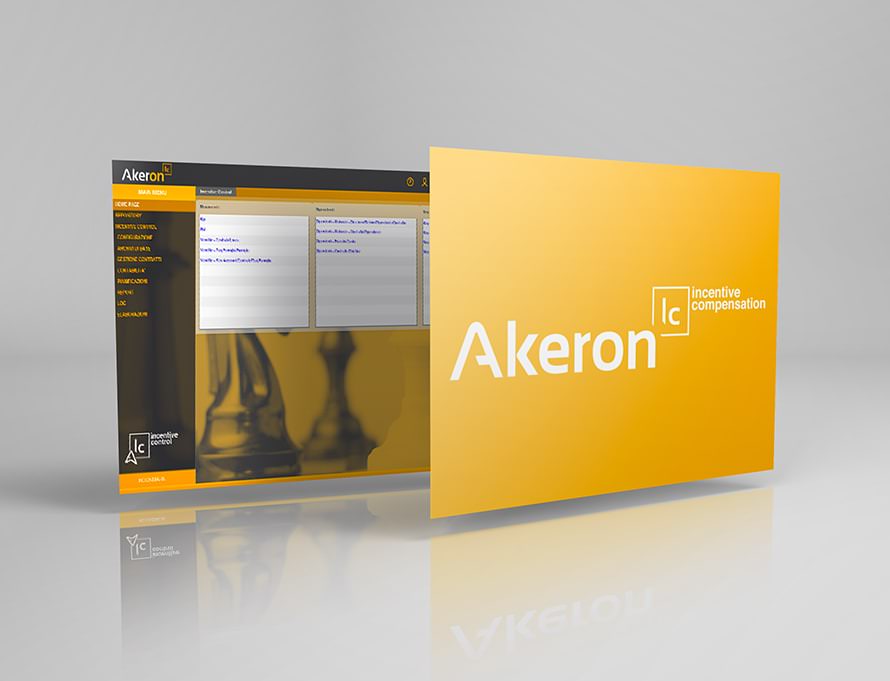 The Software that manages and controls MBO.
This software has been designed to help companies that follow a rewards system strategy in solving the various issues that may come up once objectives have been reached and therefore manage and control the complexity of the situation.

FIND OUT MORE on IC
The decades of experience on the contract management led to the development of
Akeron RE, Akeron CM and Akeron PM 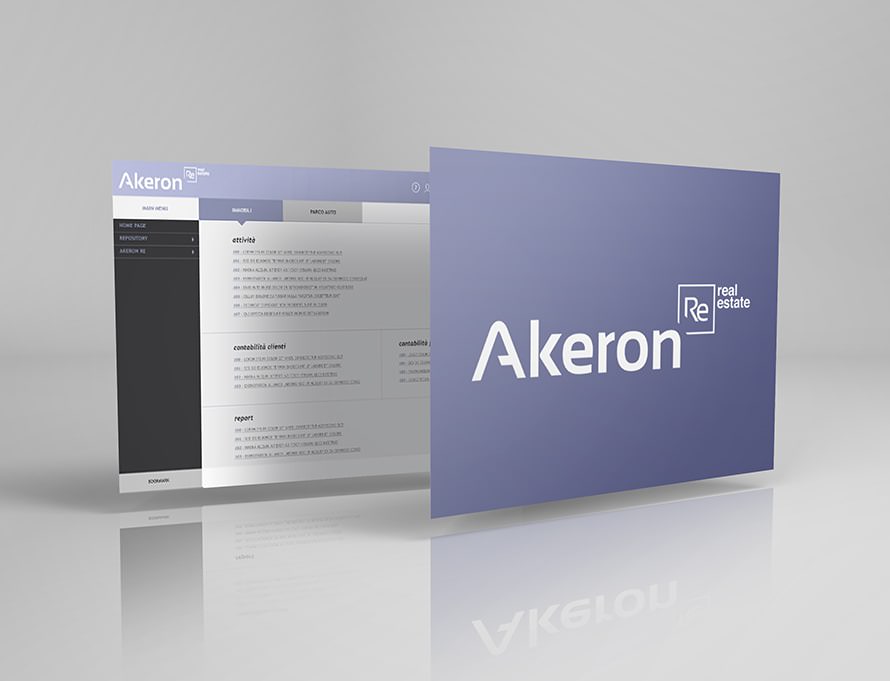 The Software for managing real estate and the leasing contracts
Akeron RE is the software that allows you to manage real estate and integrate all of its management activities of costs and revenues.

FIND OUT MORE on RE 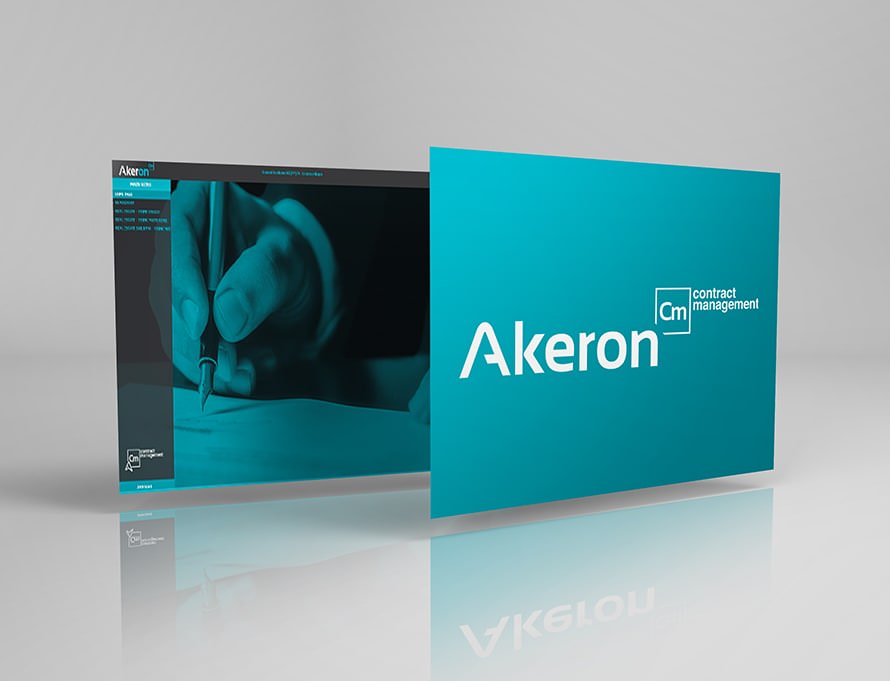 The Software for managing the contracts
Akeron Cm is a software that allows the management of contracts for the supply of non-structural goods and services, but which support the business.

FIND OUT MORE on CM 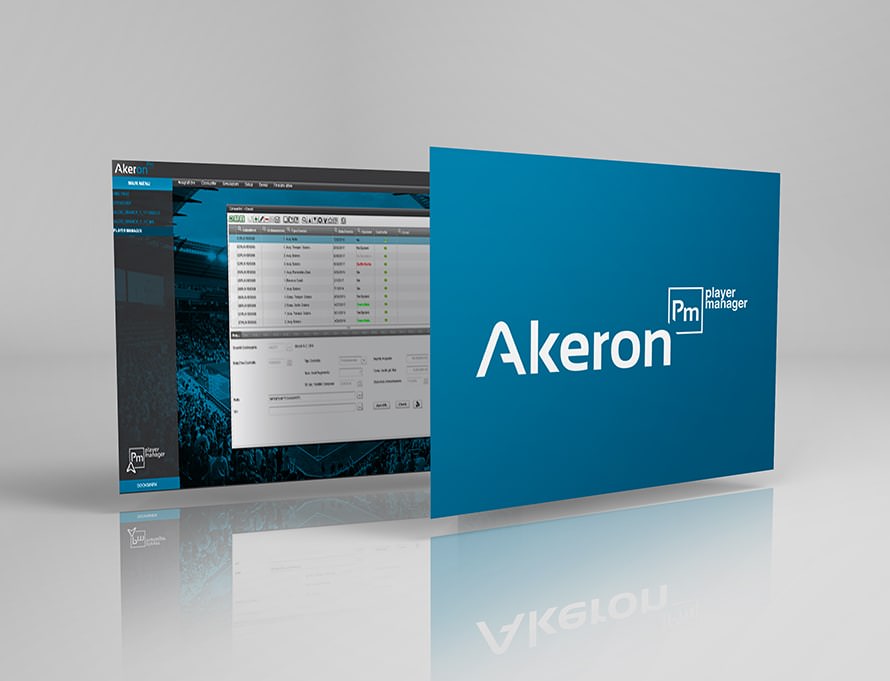 The Software for managing athlete contracts.
Akeron PM is the software for all Sport Companies that want to have total economic & financial control over the handling of athletes & technical staff.

FIND OUT MORE ON PM

the ideal partner to for analyzing and developing
the Closing process.

Find all our Clients

Akeron is a company that develops its own IT solutions and provides organizational support and consulting on the processes on which it develops its solutions.Computerized solutions are typically in support of complex processes, some of which are used in all business sectors, others specific to the Retail and CPG sectors.

In its DNA there is a special focus on achieving the full satisfaction of customers with whom there is a rapid escalation in the relationship evolving from being their supplier to being part of a partnership, and the development of internal relationships with the employees with the intent to develop a truly special professional climate with the feeling of being part a big family.

Akeron, through Akeron Consulting and the international partners working for the foreign market, gives support during the processes covered by its software solutions and for the analyses phase for the preliminary definition of the improvements obtainable by introducing its own solutions and furthermore in the subsequent organizational/IT activation phase by using processes covered by its software solutions.
FIND OUT MORE

Doria House Lab is the most intimate dimension of Akeron, immersed in the hills of Lucca, in the heart of Tuscany. Through the Doria House Lab project we want our customers to meet up with the experts in this field. Knowledge, experience, strategy, collaboration and creativity: our unique way of combining BUSINESS and PLEASURE.
FIND OUT MORE

Akeron's Ambassador
Our Board. Our Vision.

Pierluigi Pierallini
CEO
As an enterpreneur, I have always tried to "dream big", transferring in a passionate and enthusiastic manner my dreams to clients and colleagues, so to make them happen in a simple, concrete and fast way.
Born In Lucca in 1946, he graduated in mechanical engineering and has an experience of over 25 years in computer organization sector. After having worked seven years in Piaggio, in 1977 he founded his first company of organization consultancy. In 1984 he founded ” Gruppo Servizi, a company which produces software and services and is a provider of information systems solutions in support of the rationalization of organization processes. Over the years, after this first experience, founded two companies, Tagetik and Akeron that he has directed and developed for over twenty-five years leading them to a world-class dimension of excellence. In 2017 Tagetik was bought by Wolters Kluwer and Pierluigi has remained as consultant in this latter while continuing to manage and develop Akeron which has not been was not involved in this sale. Since he founded the companies, Pierluigi has been the main driving force who has taken care of the development with the philosophy “customers come first” and with this concept he continues interfacing himself with customers, employees and team managements, assuring himself that the DNA by which the company arose continuees to be a vital part of the company.
Luigi Stefanini
Executive VP
"I have always considered the software as the fulfillment of the organization"
Born in Lucca in 1957, he is married to Enrica and he has two children. In 1976 he enrolled in the course of "Computer sciences" and he graduated in 1981 with honours. Once having finished his studies, he began cooperating with engineer Pierluigi Pierallini. He gave support on IBM mainframe management and control areas of the local companies. In 1986 he founded, together with engineer Pierluigi Pierallini, Gruppo Servizi Information Tecnology s.r.l, within which consulting takes shape thanks to the development of departmental systems specialized in the areas of management and control of the business on CPG and Retail companies. During the 90-s with the role of CEO, he managed the company in the phase of expanding its offer to the Italian market. He designed the package application solutions for the management of real estate assets, for the management of off-bill discounts and for production logistics processes. The applications were purchased by important Italian customers in the CPG and Retail sectors. In the 2000s the company expanded its offer to BI and CPM. He also designed the package application solutions for MBO management and fleet management. In 2016 Gruppo Servizi Information Tecnology S.r.l. became Akeron S.r.l. and the phase of extension of the offer to the foreign market began. Today he is the CO-CEO and CEO of Akeron S.r.l. and Akeron Consulting S.r.l. and manages the proposal to customers and the organization of internal processes with particular reference to consulting, development and support.

Andrea Petretti
Executive VP
Born in Lucca in 1971, he is married with Katy and he has got four children. A great computer and electronics enthusiast, he graduated with honors in Computer Engineering with a specialization in robotics and industrial automation in 1997. After completing his studies and military service in the Alpine Brigade Tridentina , he began working with consulting and development companies founded by Pierluigi Pierallini first as a freelancer and then as an administrator. He was initially involved in technologies and projects in the Business Intelligence area, growing a team of consultants on the most widespread BI platforms: Cognos, Microstategy, Business Objects, Micorsoft BI. In the 2000s he worked on planning projects and headed the technical area that integrates the BI products with the CPM products developed by the then Gruppo Servizi. In 2001 he became a member of the Gruppo Servizi Information Technology srl, which then became Akeron Srl in 2016. The skills he acquired in consulting activities makes him highly specialized in the CPG and Retail sectors, mainly in the office of finance, production and logistics sectors, in the sales and marketing field. Since 2017 he has been managing the Akeron Consulting company that brings the application consulting on the Tagetik platform and the Akeron product suite to the Italian and European market.